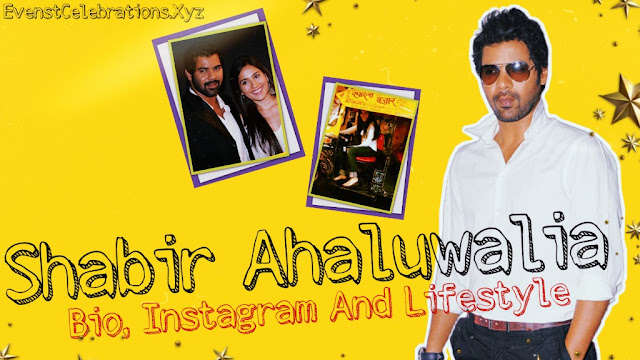 Shabeer Ahluwalia did his schooling from St. Xavier's High School, Vile Parle. And he did his graduation from the University of Maryland, College Park.

Shabir Ahluwalia started his acting career from the age of 20. He took his first audition for Bala Ji Telefilms. He played the negative character in his first television show "Hip Hip Hurray". Shabir has played negative roles in most of his shows.

Shabir Ahluwalia made her debut with Zee TV's show "Hip Hip Hurray" in 1999. In this, people liked him for his negative role in the show. After this

2005 - Shabir appeared in 2005 TV show "Kkavyanjali" as Vansh Malhotra. And he was also the host of the dance reality show "Nach Baliye 1".

2010 - In 2010, Shabir reality show "Khatron Ke Khiladi 3" came as a contestant and also became the winner of this show.

Shabir Ahluwalia has two brothers, Shefali Ahluwalia and Sameer Ahluwalia. Shabir married his girlfriend, actress Kanchi Kaul in 2011. He had a son in 2014 and another son in 2016. 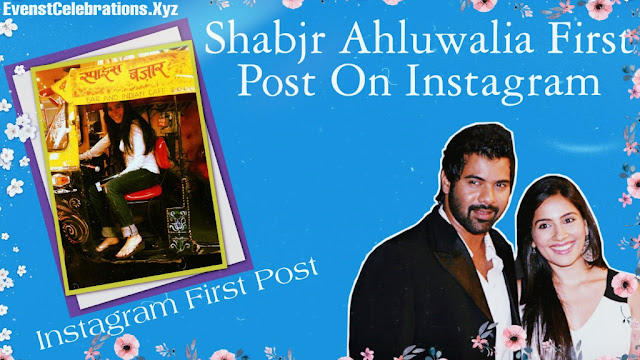