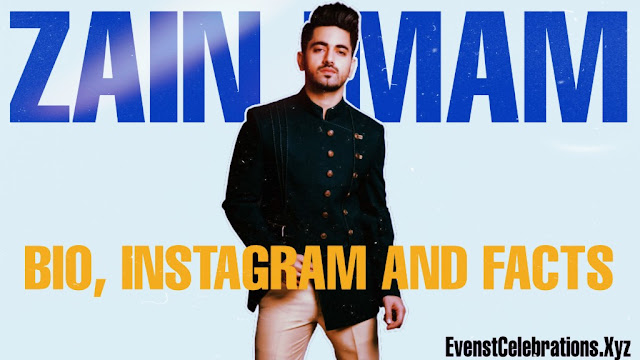 Zain imam is an Indian famous Actor Television shows. he knows for his portrayal of Yuvraj Luthra in Tashan-E-Ishq, Neil Khanna in Naamkarann. Zain's full name is Syed Zain Imam. Zain Imam was born on 18th May 1988 in Delhi, India. Zain Imam started his acting career as a model, working for agencies such as the Aldo Group then he did a few TV commercials before pursuing his career in acting. Presently Zain Imam is the most famous television actor. Zain Imam has 1.5 million followers on Instagram(Zain Imam Instagram).

Zain Imam is an MBA holder from Amity International Business School. After completing his graduation, he worked in the private sector but later quit his job and joined the acting industry.

As above we have mentioned that Zain Imam started his acting career as a model, working for some agencies such as the Aldo Group. He then did a few TV commercials Ads before pursuing his career in acting.

After all this, Zain started his television debut in 2014 with the MTV show "Kaisi Yeh Yaariyan" where he starred Abhimanyu Thakkar. This show was very successful and this show became a training point for Zain's career.

In 2015 to 2016 - Zain Imam played the role of Yuvraj Luthra in Tashan-E-Ishq for which he won Gold Awards on Best Actor in a Negative Role.

Zain Imam has also done the album Song named "Yaara 2". You can watch the video on YouTube.

Zain Imam joined Instagram on 12 April 2014. Zain Imam has 1.5 million followers on Instagram so far and since then he has taken a total of 593 posts on Instagram. Often, Zain keep entertaining his followers through his posts and advises to be safe. 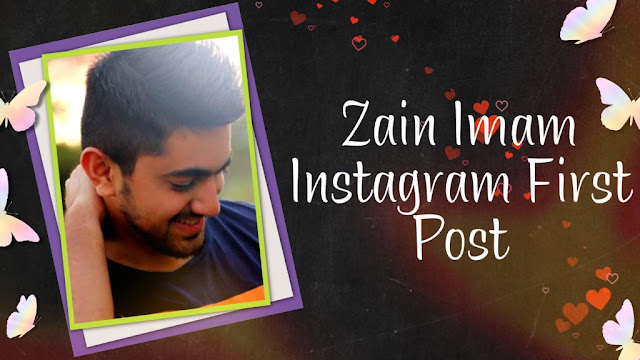 Zain Imam's first music album of his career IS "Yaar 2". The music album, which has received 24 million+ views so far, was launched by One Music Originals on 23 October 2019. This music album was very much loved by the people.

You Are Welcome To Share Yours Ideas WIth Us In Comments!