The 5 Best Indian Web Series 2020 Which You Must Watch

The 5 Best Indian Web Series 2020 Which You Must Watch 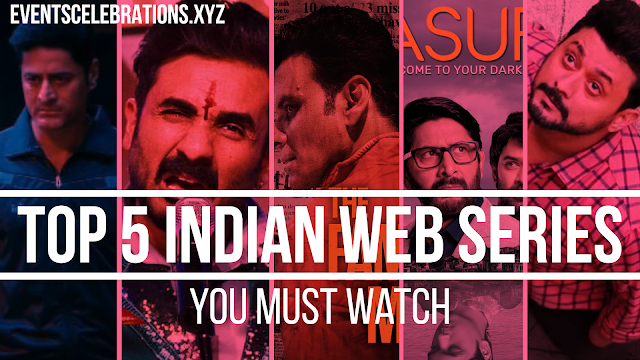 Next level of content, which we cannot do even in thinking and imaginative dreams, is giving us web series. The biggest reason behind this is the maturity of the audience. We do not want to eat with spoons in the name of entertainment. Earlier we used to watch such web series only in English web series, but now in our country too, we are seeing good and unique concept web series, which is available only because of the good story & Scriptwriters of our country.

So in this article, we will tell you about the 5 best Indian web series which you must Watch. 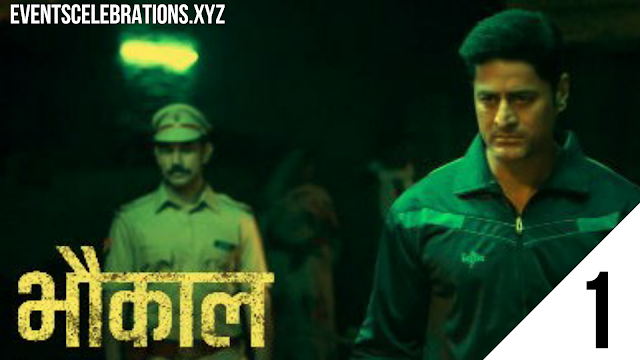 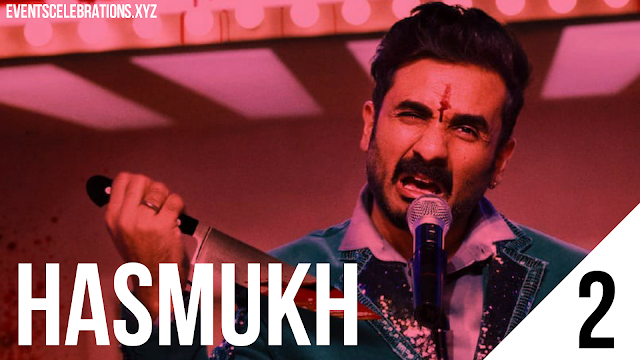 "Hasmukh" Web Series is the original web series of Netflix. "Hasmukh" is an Indian dark comedy web series. This series story will remind you of the Hollywood movie "Joker". It can be assumed that this series is the "Joker" of India. But in both series, the ground is the difference of the sky, you will only know after watching it. If you like watching Comedy, Crime web series then you must watch it.

Story - Hasmukh is a comedian who tries to make people laugh in Gali, a small village in Saharanpur, but nothing good has happened to Hasmukh in real life, the first problem of Hasmukh is poverty and the second problem is his uncle Joe beats him with a belt to calm his anger. But Hasmukh is another side which he keeps hidden from the whole world. This may remind you of "Arthur", the lead character of the movie "Joker". In fact, before every comedy show, Hasmukh kills a man who is famous only for doing evil in the world and taking advantage of the weak, whether it is a bribe police officer or a leader. The twist in the story comes when Hasmukh comes out of the village and gets noticed by some rich people of Mumbai and Hasmukh gets a chance to be part of a famous comedy show. You should watch the series to find out what happens next.

So Hasmukh is an intelligent show that you have never seen in any Hindi film or series before. 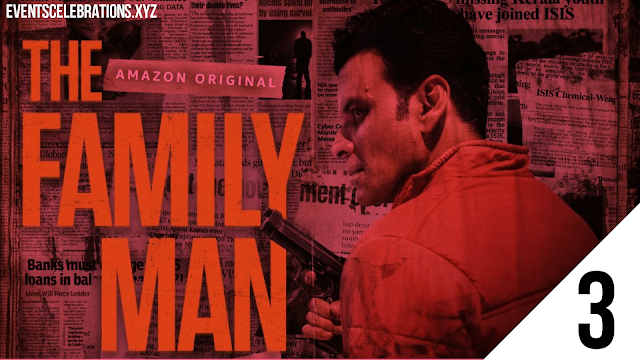 "The Family Man" Web Series is the original web series of Amazon Prime Video. it is an action drama web series. In this show, a lot of questions related to Politics have been raised, which may hurt your feelings a little. There are some people who feel bad about small things, this show is not for them at all.

The storyline of the show is based on the big news coming in the daily news, in which sensitive issues raised in India have been put into focus. There are some issues on which people are nervous about talking normally. A lot of questions have been raised about terrorism in the show, the theme of the show has been written around the tension that has been going on for many years between Indian Pakistan. Everything from Kashmir to Baluchistan has been talked about in this show. In the show, the issues related to Hindu Muslims have been raised very loudly, in what way sometimes fear is created in the name of the cow and sometimes in the name of patriotism, and later such people would later join terrorism. And become a threat to our country. This show has been made on all these issues.

Story - The lead character of the show is Srikanth who works in the Intelligence Agency. He is a true patriot at heart but a family man with a mind to take care of his family's needs or planning about their future. Srikanth makes a balance in everything. He tries to save the nation from terrorism. 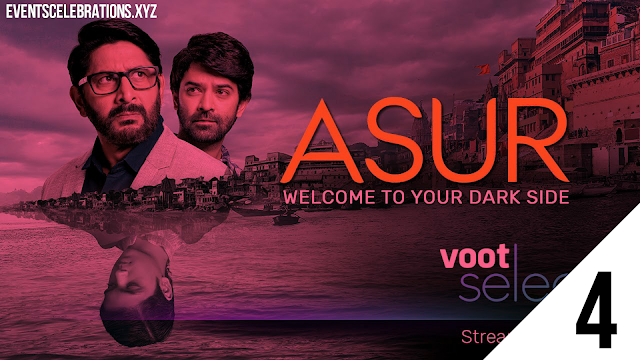 "Asur" Web Series is the original web series of Voot. If you like watching a world-class thriller then this show is for you. This is an intelligent web series that scares you and forces you to keep an eye on it. The show has a tremendous temper of thriller, suspense, and science which makes "Asura" different from other Indian web series.

Story - The series begins with some strange murders. Seeing them at a glance, the whole police department is blown away. In all these murders, the two things are always the same, the first being a strange-looking mask that has a connection with the devil. And another similarity is that each dead has its right-hand index finger crossed. In such a situation, the responsibility of solving these cases is entrusted to senior CBI officer Dhananjay Rajput. He is very clever with his mind and is considered an expert in capturing great demons.

The series begins with some strange murders. Seeing them at a glance, the whole police department is blown away. In all these murders, the two things are always the same, the first being a strange-looking mask that has a connection with the devil. And another similarity is that each dead has cut in their index finger of the right hand. In such a situation, the responsibility of solving these cases has been entrusted to senior CBI officer Dhananjay Rajput. He is very clever with his mind and is considered an expert in capturing great demons. Another CBI officer Nikhil is called from abroad to help Dhananjaya in solving these cases. Nikhil used to be a student of Dhananjaya at some time, but in terms of ingenuity and intelligence, he is not less than Dhananjaya. The twist in the story comes when both Dhananjay and Nikhil are linked with these serial killings, both of having something happened wrong in their past due to which these murders have started.

After all, who is the "Asura" in the story? Who takes the life of people with the help of Mythology and then throws their dead body in front of the police? This web series "Asura" answers these questions. 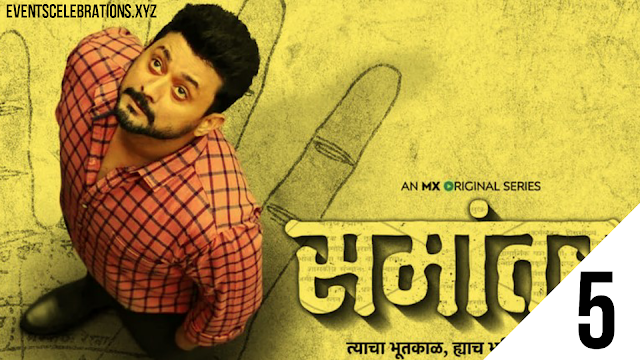 "Samandar" is basically a Marathi show, but you can also watch it in Hindi, just go to MX player and watch the show for free. The biggest strength of this show is the story, which you may have never seen or heard before.

Story - The story of the series is written around a failed human named Kumar, so he considers himself the king of bad luck. Kumar, on the one hand, is dying of poverty in life, on the other hand, because of not being able to keep his family happy, he keeps fighting a manly battle inside. Kumar considers himself an atheist with both heart and mind and he is not at all convinced of the existence of God. But when the troubles start to rise, Kumar forgets all these things and makes up his mind to seek the help of God. In such a situation, the support of Kumar becomes a Guruji who reads the hand of people and guarantees to give full information about their future and promises to run away from all the problems in life. The twist in the story comes when Guruji tells Kumar that he has already read his hand, which he considers being the biggest mistake in his life. That is why they refuse to tell Kumar the future. Here, there is an entry in the story of a mysterious character named Sudarshan Chakrapani, who according to Guruji is "Samantar" to Kumar. Meaning that the past tense of Sudarshan is going to be Kumar's future. The mistakes that Sudarshan has already committed in his life, in the future, Kumar will definitely repeat all those mistakes. From here the search for this mysterious character starts in the web series.

So, friends, these are the Top 5 web series of India which you must watch. If you liked this article, then do share it with your friends and follow us on Instagram - eventscelebrations.xyz